In their recent mortgage trends update, UK Finance revealed that remortgages reached a nine-year high in January. In addition, both the number of home movers and first-time-buyers increased, when compared with the same period last year.

Jackie Bennett, the Director of Mortgages at UK Finance commented on these findings: “Remortgaging in January reached a nine-year high, as a number of previous fixed rate mortgages came to an end while borrowers locked into attractive deals amid expectations of further interest rate rises. While an increase in remortgaging is expected in the New Year as people put their household finances in order, this strong growth is above the seasonal fluctuations we tend to see at this time of year.”

Despite this marked increase in remortgaging, the appetite for buy-to-let remains subdued, as a direct result of the governments tax and regulatory changes.

The research pinpointed that stations experiencing the highest increase in passengers over the last two years were those situated within a 19 to 39 minute journey from a central London terminal. Cheaper locations in the Home Counties, in up-andcoming areas, such as Luton and Ebbsfleet, look set to become increasingly popular, as transport links improve – helping to support residential property demand and prices.

When people are considering relocation to a new area, the presence of a transport hub, such as a station, can fuel demand, boosting house prices as a result. Over the last five years, stations with the largest increase in passenger use, such as Didcot Parkway and Aylesbury Vale Parkway, have experienced house price growth that is on average 5% higher than surrounding areas.

IS HELP-TO-BUY WORKING IN EVERYONE’S INTEREST?

The government’s popular Help-to-Buy housing policy has recently been criticised following beliefs from various housing market observers that it may have actually fuelled demand as opposed to addressing the housing market’s major issue – supply. Many feel the policy requires reform to prevent housebuilders exploiting it to enhance their profits irrespective of the number of homes they build.

Specifically designed to support would-be first-time-buyers in their efforts to step on the housing ladder, Colin Lewis, the Chief Executive of housebuilder Avant Homes, has called on other residential property developers to get a social conscience regarding the number of house builds actually started and their subsequent profit margins, he commented: “If we are to continue with this valuable initiative, changes must be made to rebalance the benefits of the policy to homebuyers and away from housebuilders.”

This follows the uproar caused over the recent executive pay deal at Persimmon, the UK’s second largest housebuilder. Accused of benefitting from the Help-to-Buy scheme, they were forced to reduce the bonus payments of three executives by £51 million. 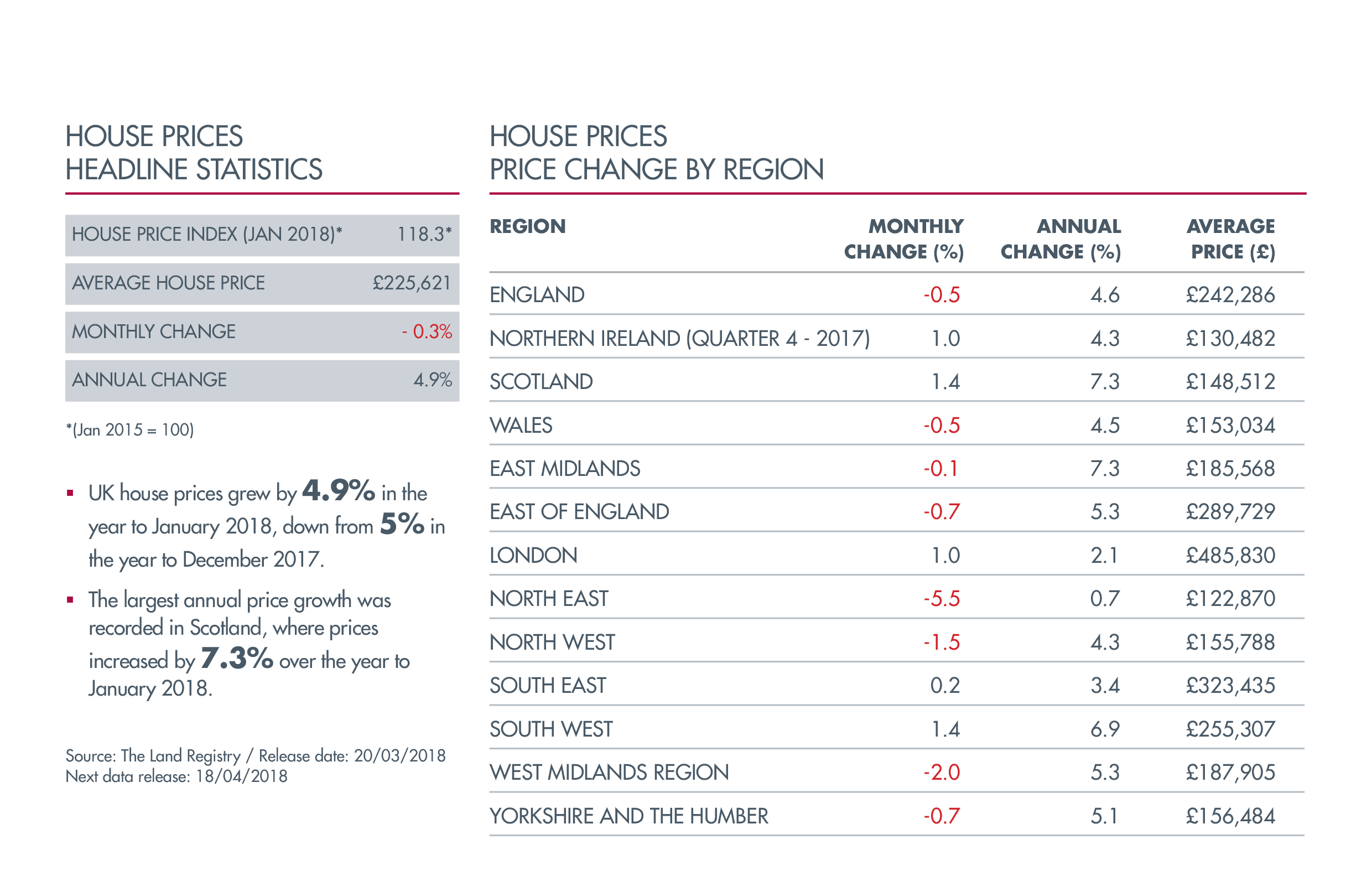 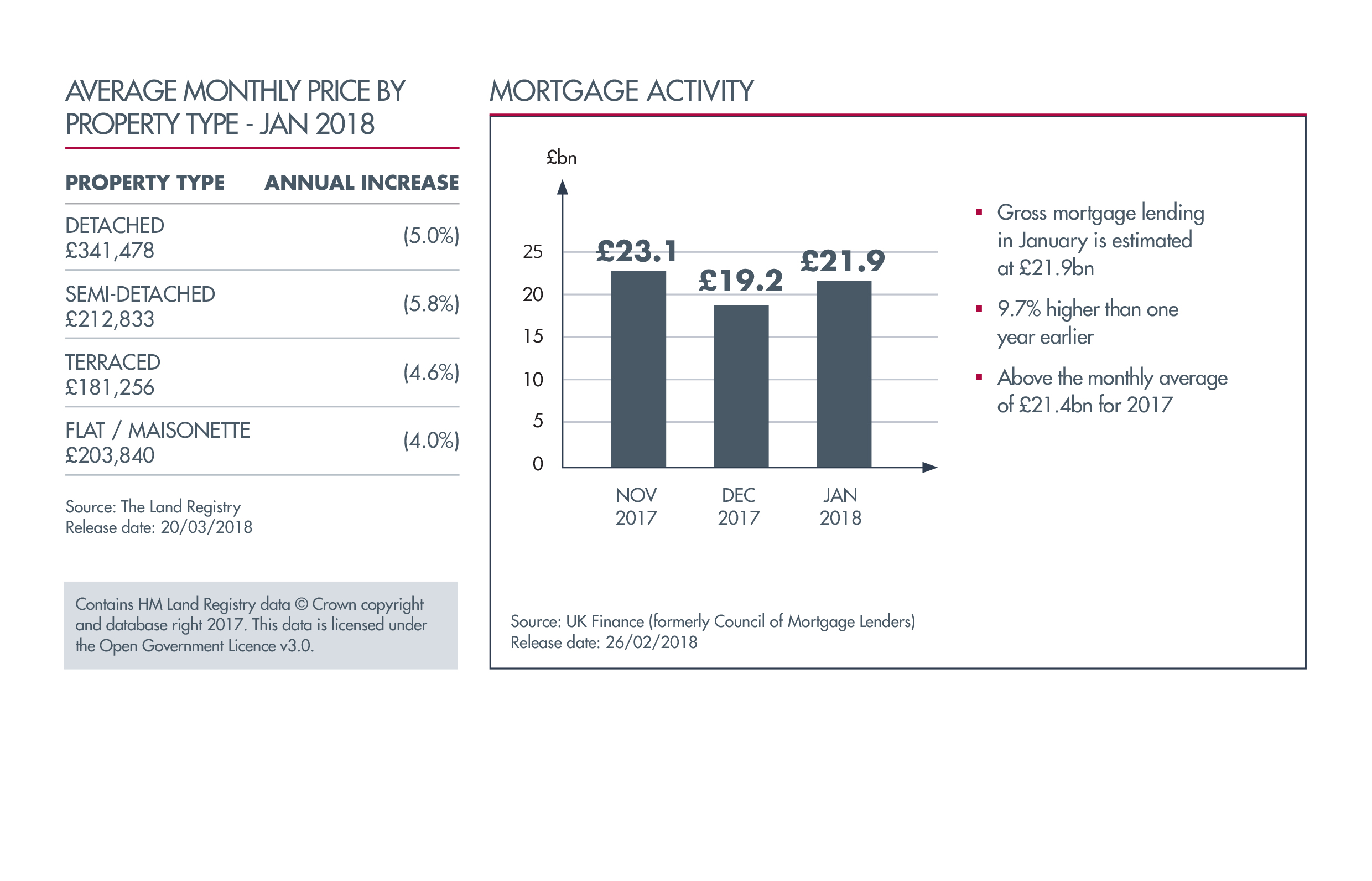