Central London saw leasing activity rise to 13.84 million sq. ft. in 2017, which represents a two million sq. ft. increase on the previous year, according to a recent report from the surveyors Knight Frank. Much of this demand came from the ever-expanding UK Technology, Media and Telecommunications (TMT) sector.

Knight Frank’s Head of Central London Offices believes that this increased demand for space illustrates: “Tremendous confidence in London after the EU referendum.”

Their report went on to stress that there remained a serious dearth of suitable office space in the Capital by adding: “There is a lack of quality office space supply, as despite there being over 259 development schemes under construction in Central London, 187 are residential …”

Both the USA and London have seen an explosion in demand for quality ‘Co-Working’ office space, with companies such as ‘Regus’ and ‘We Work’ seeing a massive expansion.

This trend has now spread to Northern Ireland – and in particular – Belfast. Regus is the only mainstream player historically operating here but a number of independent, albeit smaller operators, are now reporting a large increase in take up for ‘Co-Worker’ office space and as a result, the number of properties and subsequently their occupancy rates have increased significantly in the region.

The Bank of England’s (BoE) Executive Director for Financial Stability and Risk, Alex Brazier, recently warned that the way in which investors are hoping to make returns in commercial property UK-wide and especially in London, are unsustainable in the long-term.

His main reasoning was that investors were reliant on interest rates remaining low and expected growth conditions in the market remaining favourable. He was quoted as saying: “At the UK-wide level, commercial property prices rest on persistently low interest rates but at the same time, they’re factoring in typical rental growth prospects and degree of uncertainty around them.”

He went on to add: “It seems unlikely that rates can be so persistently low without either weaker growth prospects or more uncertainty.”

According to Savills, unlike previous years, commercial property investment in Scotland during 2017 was spread across all sectors – industrial, offices, leisure and retail. In addition, a healthy regional mix was also evident; Glasgow received £867 million of investment (38% of activity), Edinburgh £794 million (35%), £174 million in Aberdeen (8%), with £461 million (20%) invested elsewhere in Scotland.

Nick Penny, Head of Scotland at Savills and investment team director, commented: “Investment in 2017 can be defined by the spread of transactional activity both in terms of sector and geography, where previously prime offices in Edinburgh had dominated. We have seen some significant deals done on trophy assets and pricing has continued to move in across the board.” 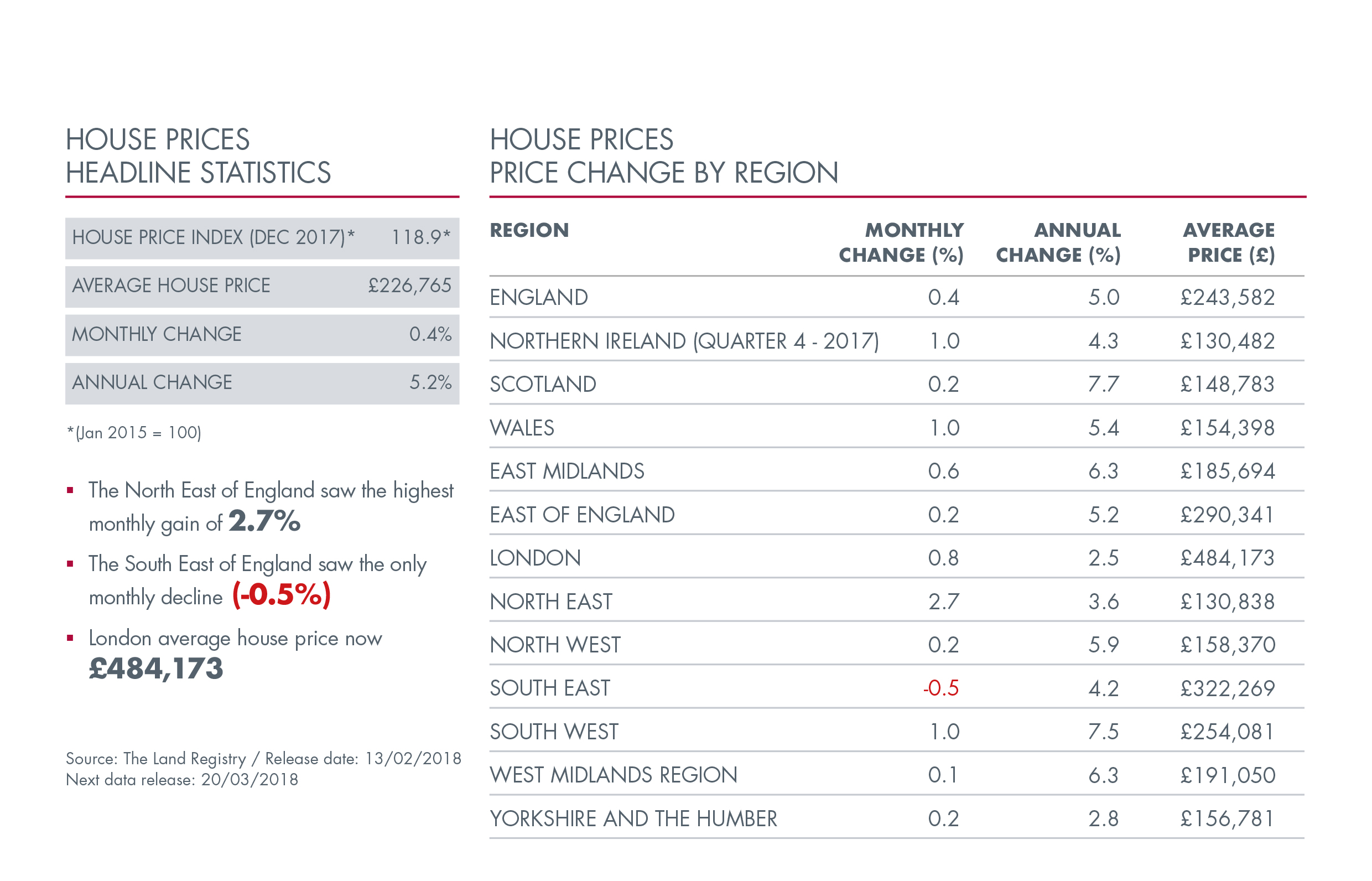