A FOUR-YEAR GROWTH CYCLE HAS EMERGED

The most recent ‘UK Commercial Market in Minutes’ from Savills, has revealed that ‘all property’ capital value growth, for the month of September, was only 0.09%, just a quarter of the growth experienced in September 2017. Over the last few months, the annual growth year-on-year has begun to slow. The data suggests that a four-year peak-to-peak cycle exists, as the current growth cycle peaked in February this year, with previous peaks noted in October 2014 and in July 2010.

The latest Investment Property Forum (IPF) forecasts for 2018-22, predict that both the retail and office sectors face the prospec ts of falling capital values over the next five years, due in part to uncertainty surrounding Brexit and fundamental ‘structural shifts’ impacting the office and retail sectors.

FCA AIMS TO IMPROVE THE APPROACH TO INVESTING IN ILLIQUID ASSETS

Open-ended funds that invest in illiquid assets, including commercial property, can encounter difficulties if significant numbers of investors simultaneously try to withdraw their money. As markets tumbled following the Brexit referendum, several fund management companies closed property funds to redemption, as investors flooded to exit them, while other funds applied sharp price reductions.

As a result, the Financial Conduct Authority (FCA) has decided to consult on new rules and guidance to reduce the potential for harm to investors in funds holding illiquid assets during stressed market conditions. The proposals are designed to strike a fairer balance between investors wanting to redeem their holding, and those wanting to retain their holding. Suggested improvements include the use of certain liquidity management tools, contingency planning and oversight arrangements.

Christopher Woolard, Executive Director of Strategy and Competition at the FCA, commented: “As well as better protecting consumers, these changes should help to protect and enhance the integrity of the UK financial system. They will increase investors’ understanding of, and confidence in, how funds holding illiquid assets are managed. We expect these changes to result in fewer runs on funds holding illiquid assets, and to reduce complaints from retail investors about perceived unfair treatment when they exit such funds.”

A Policy Statement with final rules and guidance will be publish ed next year.

Some landlords in the UK, are finding it difficult to sell billions of pounds of retail parks and shopping centres. The troubles experienced by the sector, follow the high-profile collapses of Toys R Us, Poundworld and House of Fraser, as retailers contend with the shift in consumer spending habits.

According to recent data from the Financial Times, at least £2.5 billion of retail properties are currently being marketed in the UK, with some property companies privately placing the total available to buy at £5 billion.

During the first half of the year, property agents Jones Lang LaSalle revealed that £558 million of shopping centres were sold. This is the lowest figure since they began recording the data over 20 years ago. 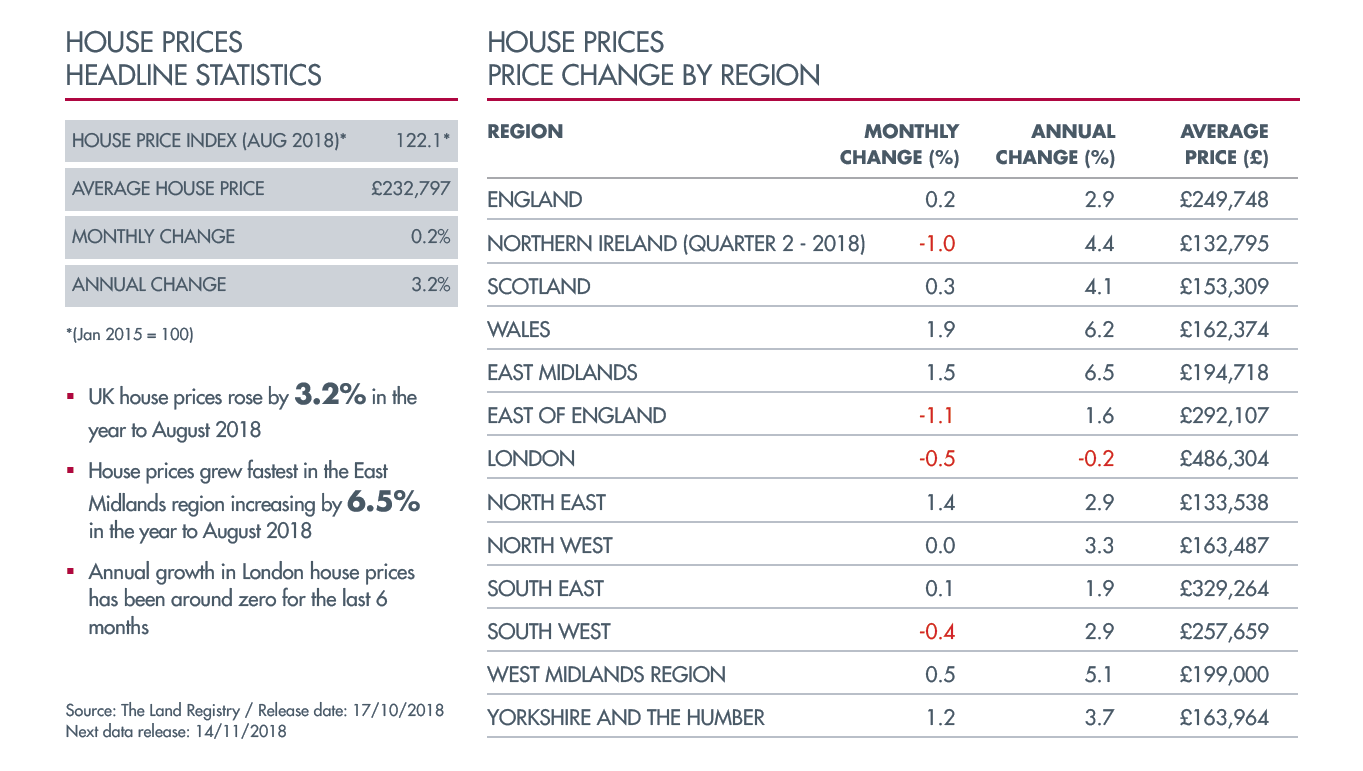 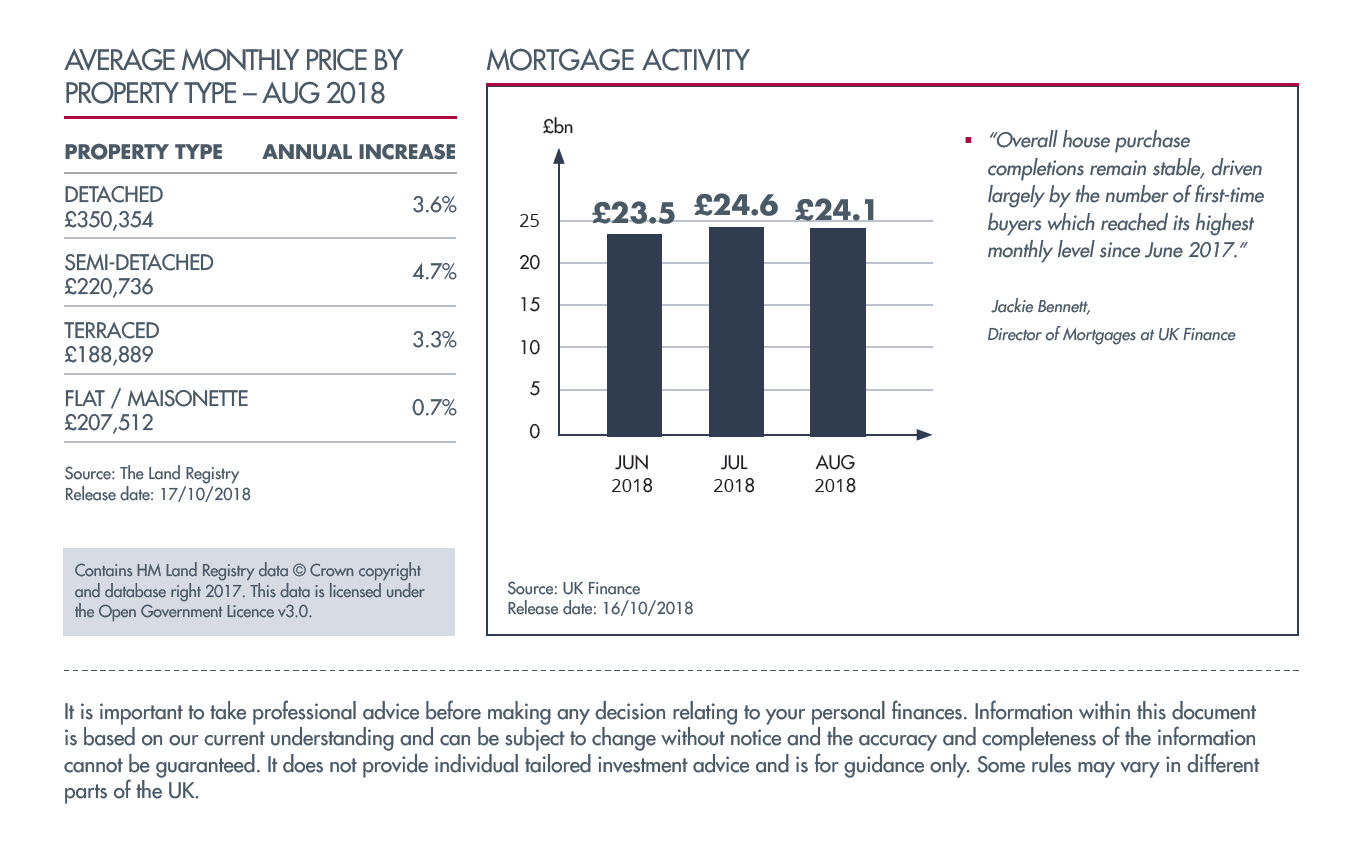 Previous article
Next article
For more information Contact Us or view our Newsletter.   The information and content within this website is subject to the UK regulatory regime, and is therefore targeted at consumers based in the UK.