Making it London’s most expensive property ever sold, 20 Fenchurch Street is to be purchased for £1.3 billion, by LKK Health Products Group, a Hong Kong based company. Commonly referred to as the Walkie Talkie, LKK will buy out the Canary Wharf Group and Land Securities to acquire the prime commercial real estate in the City.

LKK Health Products is eager to make its mark on the London market following its unsuccessful bid for the Gherkin. The fully-let building covers 34 floors and, in addition to commercial space, provides various eateries and an open air viewing area.

James Beckham of Cushman & Wakefield, who advised on the deal, commented: “This record-breaking deal demonstrates the enormous investor appetite in London, and in the City’s reputation as the global place to do business. Since the vote to leave the EU, capital targeting London from the Asia-Pacific region has increased to record levels. This is partly due to currency fluctuations but is more indicative of longer-term confidence in London and investment strategies which are not derailed by short-term political uncertainty.”

Demand for large warehouses has continued to gain momentum, largely fuelled by delivery companies and internet retailers, who require what’s referred to as ‘big box’ logistics buildings, which are typically 500,000+ sq ft. Following several years of rental growth in the sector, the imbalance that exists between supply and demand remains in favour of landlords.

Tritax Big Box REIT, one of the main listed participants in the market, acquired three sites in the first six months of the year, for a total of £142.5m, and recently bought a 124-acre development site in Dartford for around 1.7m sq ft of new logistics buildings. Tritax did caution that finding and buying sites at “attractive prices” was becoming harder as competition for premises intensified.

Colin Godfrey, Fund Manager of Tritax, commented: “The logistics market continues to dynamically influence the UK economy. We believe that the development of the ‘big box’ logistics market remains in its infancy, with operational efficiencies and e-commerce likely to drive occupational demand for some time to come.”

Lambert Smith Hampton’s (LSH) recent National Market Pulse reported strong office take-up across the UK in Q2, boosted by an increase in larger grade A space transactions. Q2 UK-wide takeup of 6.8m sq ft represents a 12% increase on the previous quarter. Developers are now focusing on refurbishments to capitalise on tightening in supply, which is helping to maintain pressure on rents. Leeds recorded the strongest increase in rental growth, rising 9% to £30 per sq ft, following Burberry’s Queens Street deal.

LSH comments on current market conditions: “Despite signs of moderating growth in the economy, the occupier market has confounded initial expectations of a downturn in the wake of last year’s Brexit vote. The fundamentals are relatively sound, with above average take-up in Q2 and tight supply evident throughout most markets. While rental growth has slowed, the corrections that many had feared have not materialised.

“The recovery of capital values and ongoing growth in rents in the 12 months since the Referendum has prompted investors to raise their total return aspirations significantly for 2017. This improving picture should encourage more stock to the market and, while Q3 may prove to be quiet as it often is over the summer, Q4 could be a busy quarter.” 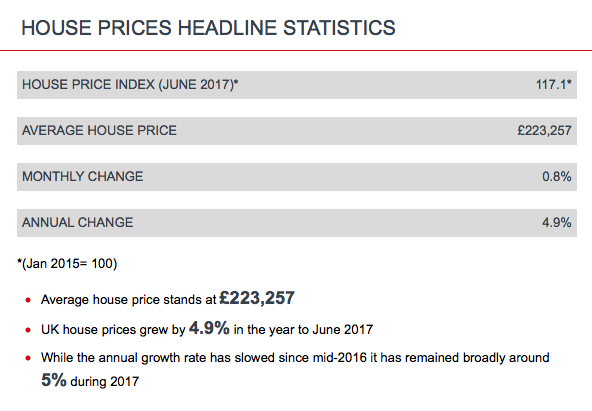 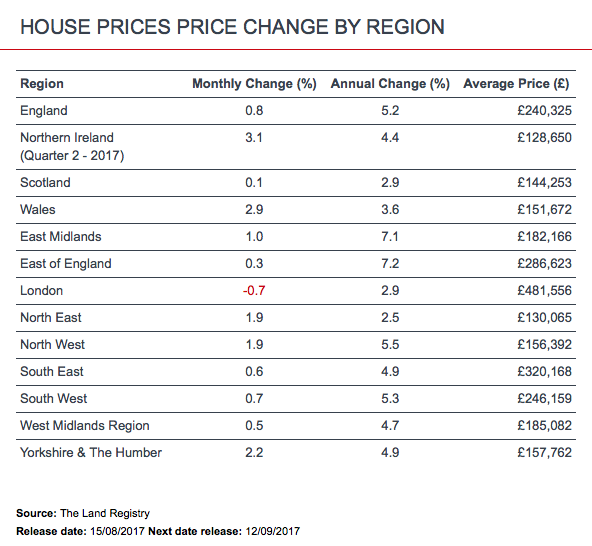 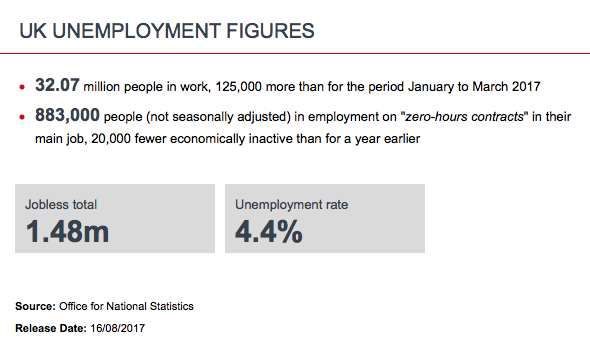 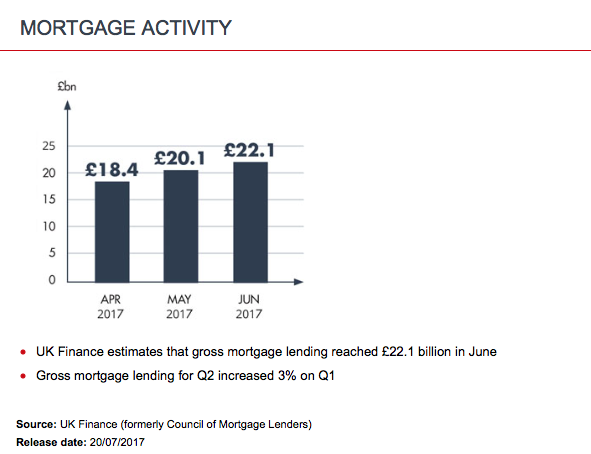