According to the latest UK Commercial Property Market Survey for Q4 2016, from the Royal Institution of Chartered Surveyors (RICS), demand for commercial property rose for the second quarter running following the Brexit vote. Investment enquiries rose across all sectors.

The survey outlines that 21% more of their respondents recorded an increase in demand in Q4 2016, up 9% from Q3, as overseas investors entered the market again, with 20% of respondents recording a rise in enquiries from foreign investors, up 7% on the previous quarter, partly due to the devaluation of Sterling.

The Chief Economist of the Confederation of British Industry, Rain Newton-Smith, has recently called on the government to clarify its long-term intentions around its “outdated” commercial property tax, known as ‘Business Rates’.
In advance of the Spring Budget, he said that the government should consider tying any additional tax burden on commercial businesses to the Consumer Prices Index from the 2018/19 tax year.

He commented: “In a more challenging economic environment, the Government must be careful not to put further pressure on firms.” He went on to add: “Top of the list for the high street and our manufacturers is for the Government to tackle the UK’s outdated business rates system, as this seriously risks impairing their ability to deliver the jobs and investment in our economy.”
The business rates bill for the City of London is set to rise by £1.4bn over the next five years, a sharp 33% increase. Rising rates, combined with Brexit, could serve to undermine the City’s drive to retain its standing as a global financial centre .

Recent Market Watch research from Savills, reveals that despite a year of political uncertainty, the Scottish office market experienced a strong finish to 2016, with take-up totalling 694,849 sq. ft. for Q4, 9% above the quarterly average of 640,352 sq. ft.

Prime yields also held steady, with Aberdeen experiencing a 7.25% average yield, and Edinburgh and Glasgow averaging 5.5%. The research highlights lower volatility in returns for the Scottish office market compared with the rest of the UK, with returns set to be income driven into 2017 and yields remaining attractive relative to the rest of the UK office market 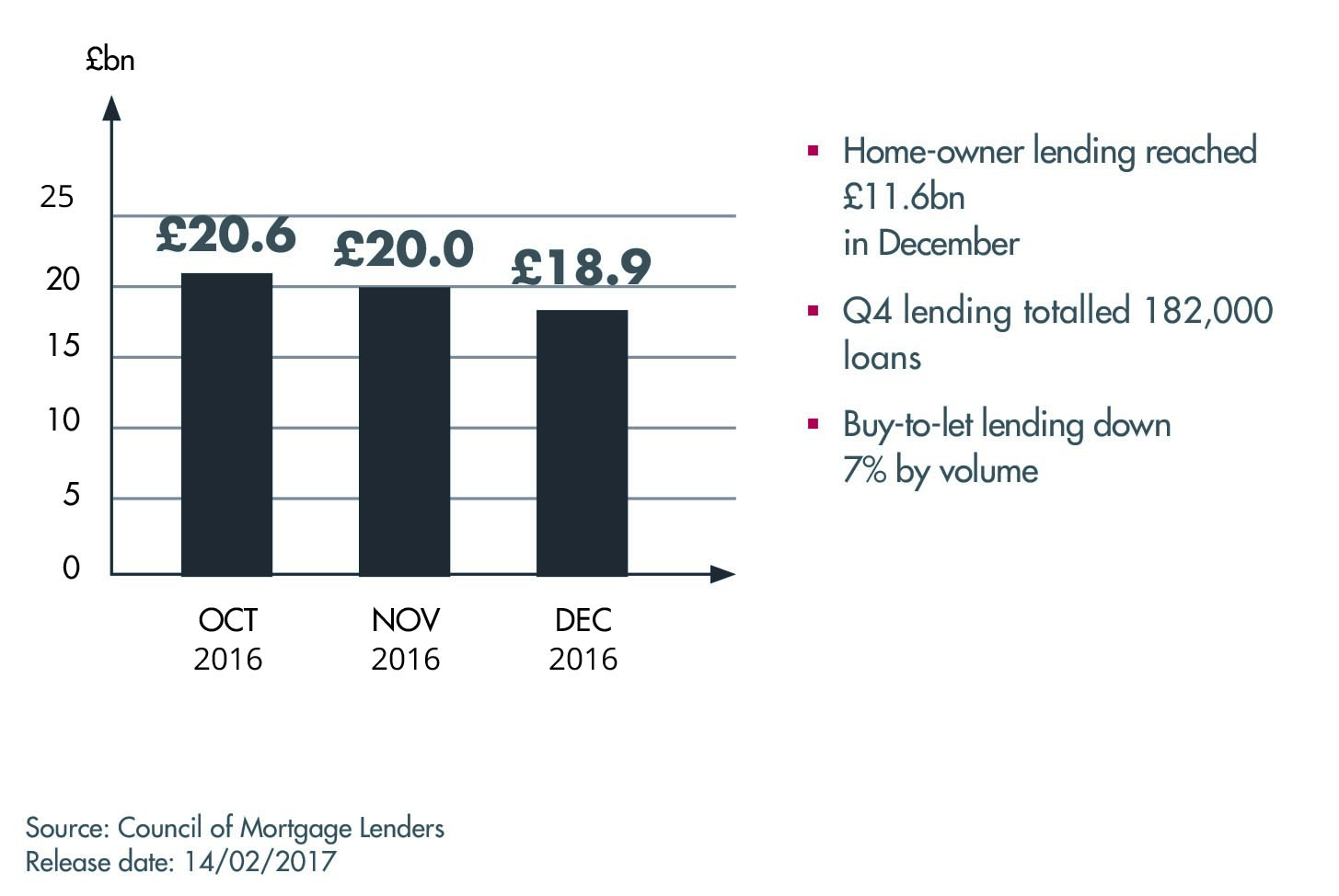 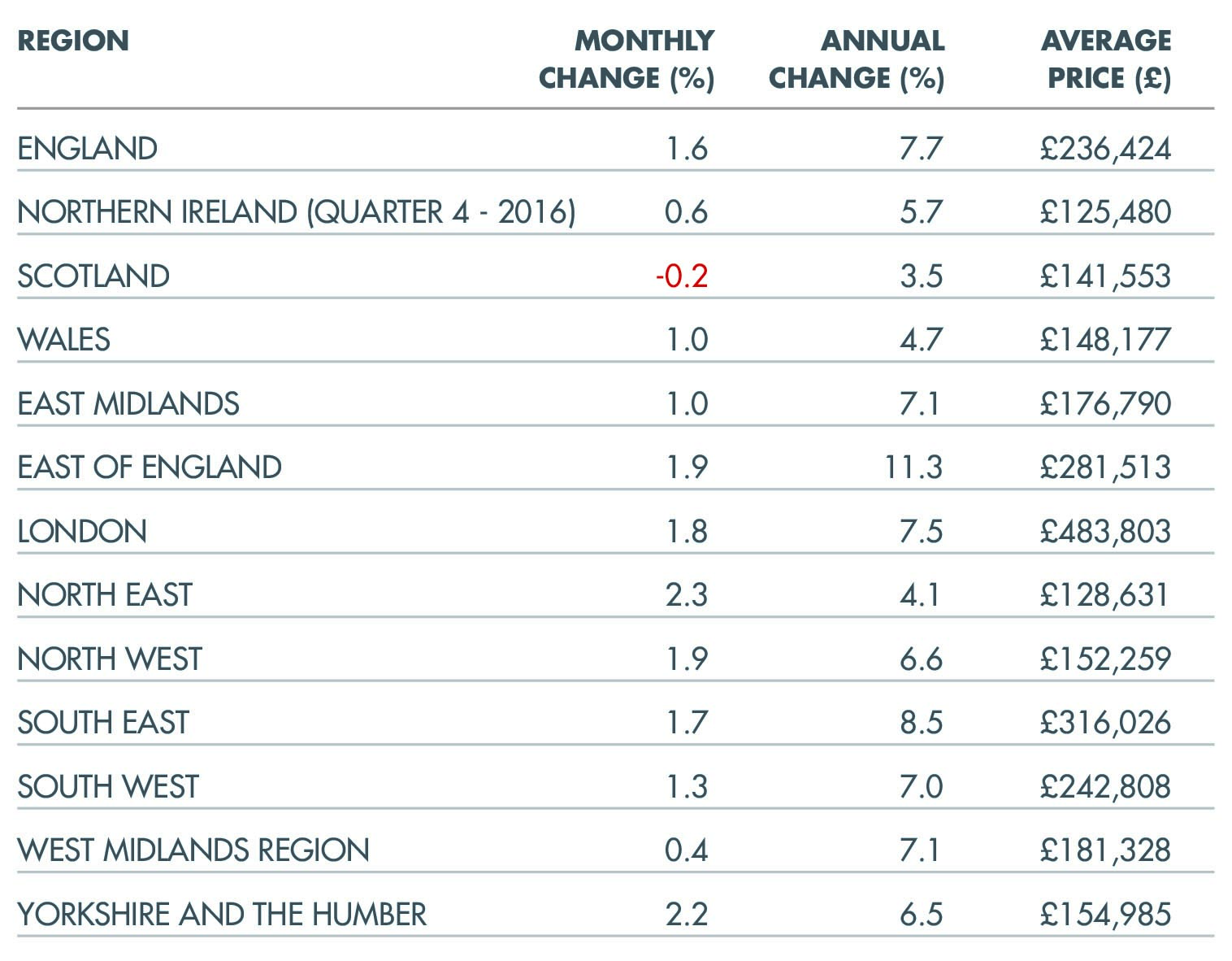